Yesterday, I went for a very interesting walk around Shoreham by Sea.

As I walked over the old Toll Bridge along the riverbank I could see and hear construction work from cranes and diggers hard at work. As I got closer I found that most of the noise was from a digger using an impact driver to remove a section of the recently constructed sea defence wall. I have to say from the effort it was taking and the large amount of metal that had been used during its strengthening it was going to be a difficult task, and hope they replace it when they have finished. 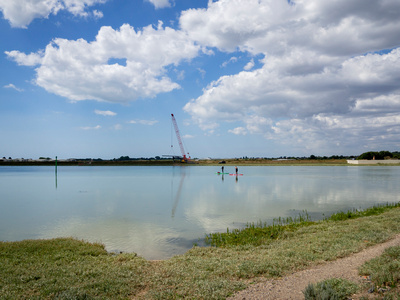 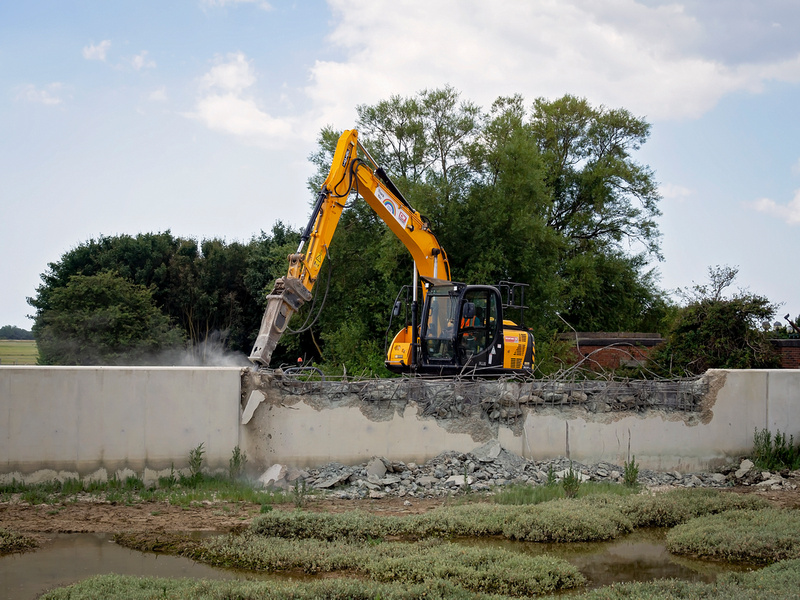 Once over the bridge, as you approach the west side of the river you find that the footpath has been closed and there doesn't appear to be to be an alternative route. This is such a shame as this was closed for a long time while they replaced the sea defences and re-landscaped the whole area. I decided to continue down onto the access road towards the airport which also seems to have been rerouted around the construction work. 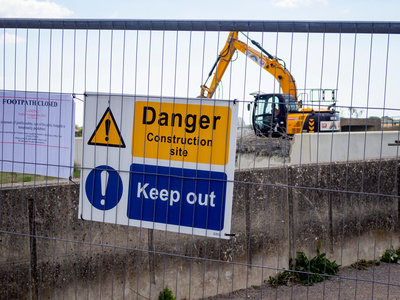 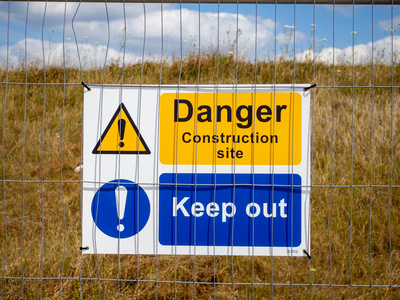 I believe that Adur and Worthing Councils have agreed to the closure of the very popular path as they are starting construction of a new waste water pumping station in preparation of drainage work for more New Monks Farm development. 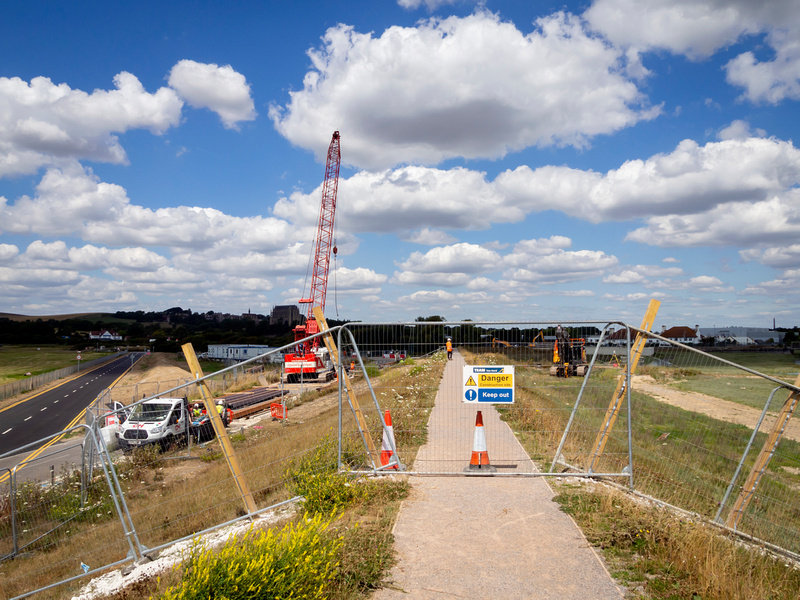 The path has also been closed from the end near the railway bridge, so basically the whole length of the path can't be used by the public, and you are even prevented from walking on the riverbank as the fencing extends down into the river on the south side of the construction site. 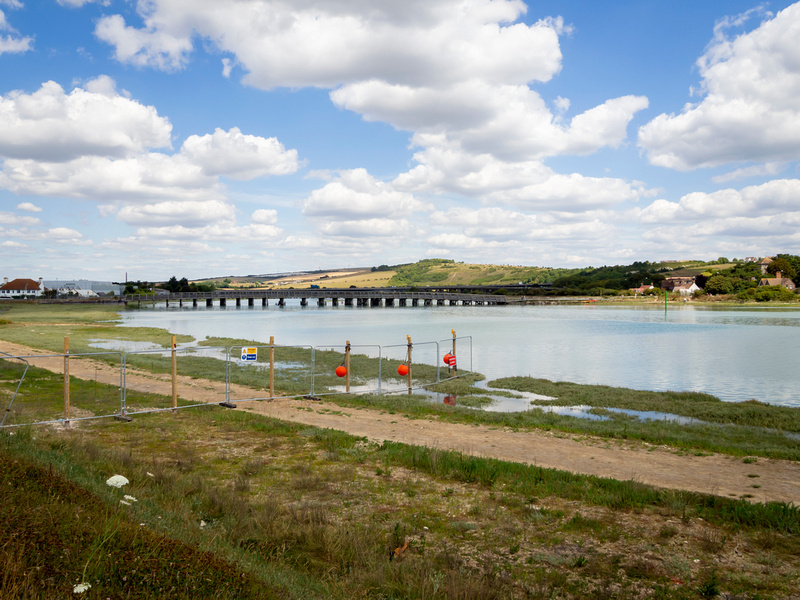